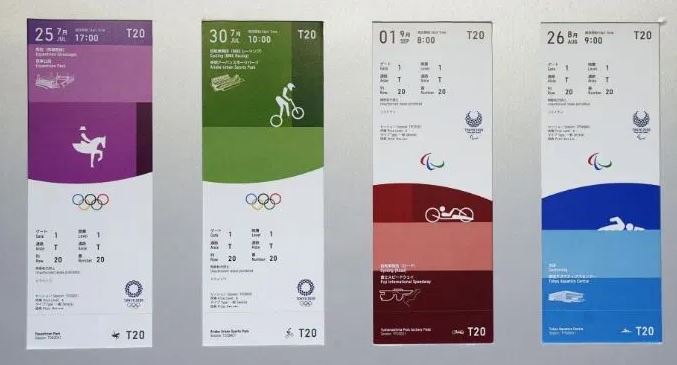 A Japanese government official confirmed that the records of thousands of people who had purchased tickets for the Tokyo 2020 Olympic Games on official platforms have been leaked online; these logs include logon keys and passwords.

The official, who requested the receipt of his identity, mentions that the same personal information of users interested in attending the Paralympic Games was also leaked, in addition to the data of a volunteer portal. The Organizing Committee has already ordered an investigation into the matter.

According to the report, this information is available on some hacking forums hosted on the dark web, although the official did not mention whether the information is for sale or accessible to anyone interested. “This incident has the potential to seriously damage the reputation of the Olympic Games,” the public official concluded.

So far it is unknown if there is evidence of any malicious use of the compromised information, although the statements of the anonymous official show that the compromised data is only related to the purchase of tickets, not to other online platforms.

This controversy emerges amid a climate of tension in which the organizers decided that the public would not be allowed to enter the events while the city’s residents wanted to prevent the event from taking place. Participating countries have also contributed to the controversy, advising their athletes not to leave official facilities or avoid certain locations in Tokyo.

Local concern in Tokyo is growing over the organization of the Games. Tens of thousands of foreign athletes, officials and journalists could accelerate infection rates and introduce more infectious variants. As if that were not enough, a recent survey revealed that more than 50% of people in Japan believe that the government should shut down sports competition.

As if that wasn’t enough, Tokyo’s weather service forecasts heavy rains starting this week, so multiple competitions would be affected.

How does the airlines black market work and how does malware infiltrate hotel reward and frequent flyer programs?

Malware.ws is a free community forum where people like yourself come together to discuss and learn how to use their computers. Using the site is easy and fun. As a guest, you can browse and view the various discussions in the forums, but can not create a new topic or reply to an existing one unless you are logged in. Other benefits of registering an account are subscribing to topics and forums, creating a blog free.

This site has been updated, and re-launched, so we welcome all new malware removal questions and requests.